power up YOUR Summer Drench WITH TRIDECTIN®

Ash Lindner and his family run a share farm mixed operation with “Stoney Park East” owners, Richards and Janny Molesworth, at Burrumbuttock in NSW. Ash made the decision to use Tridection over other drench alternatives as it’s a broad spectrum triple that gives him the confidence that he won’t have issues with resistance in his flock. Ash says “….As a drench, we just like the fact that it’s a broad spectrum drench. It covers many things. Especially with wetter summer rains, barber’s pole can potentially become an issue too….”

WATCH THE FULL STORY ABOVE 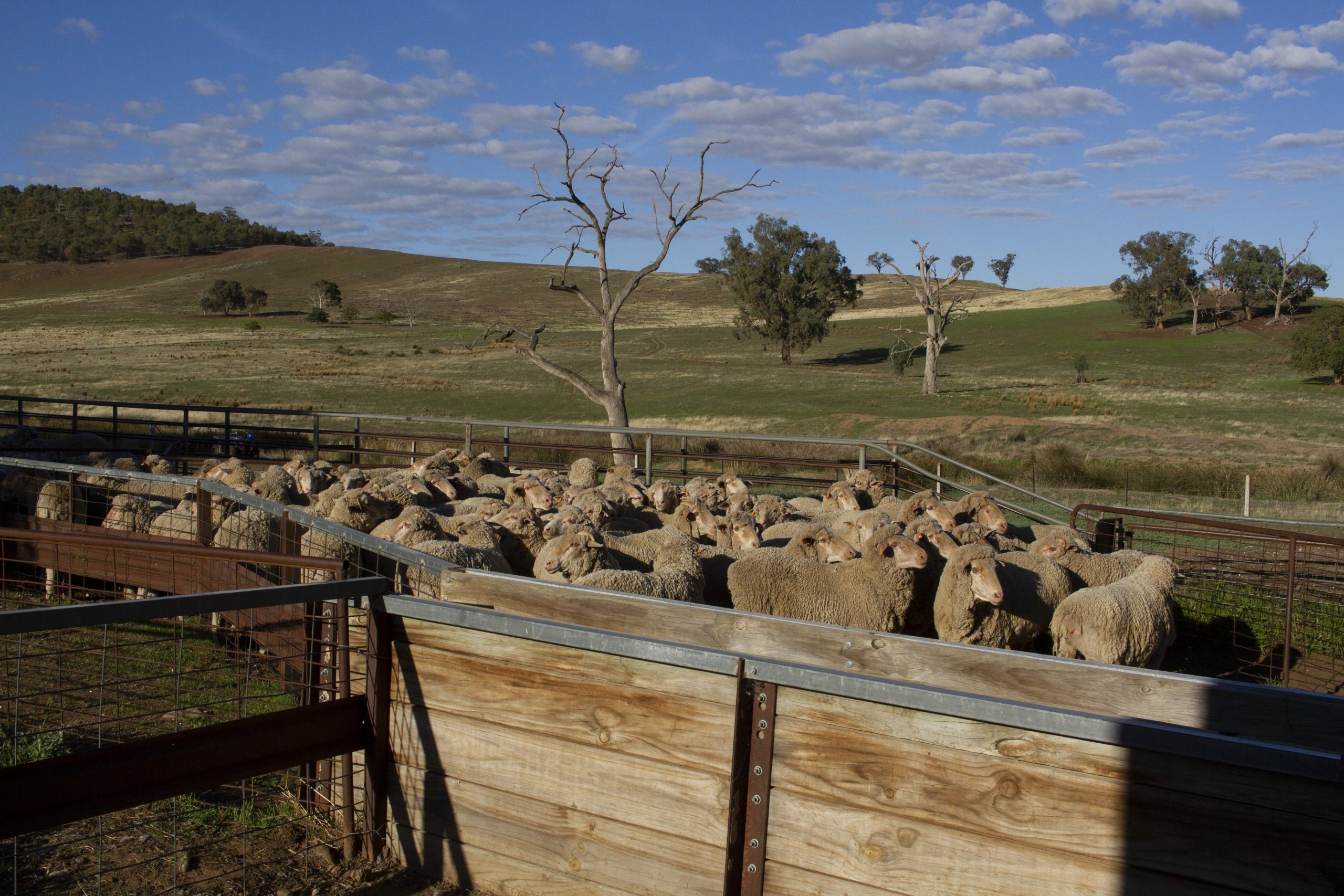 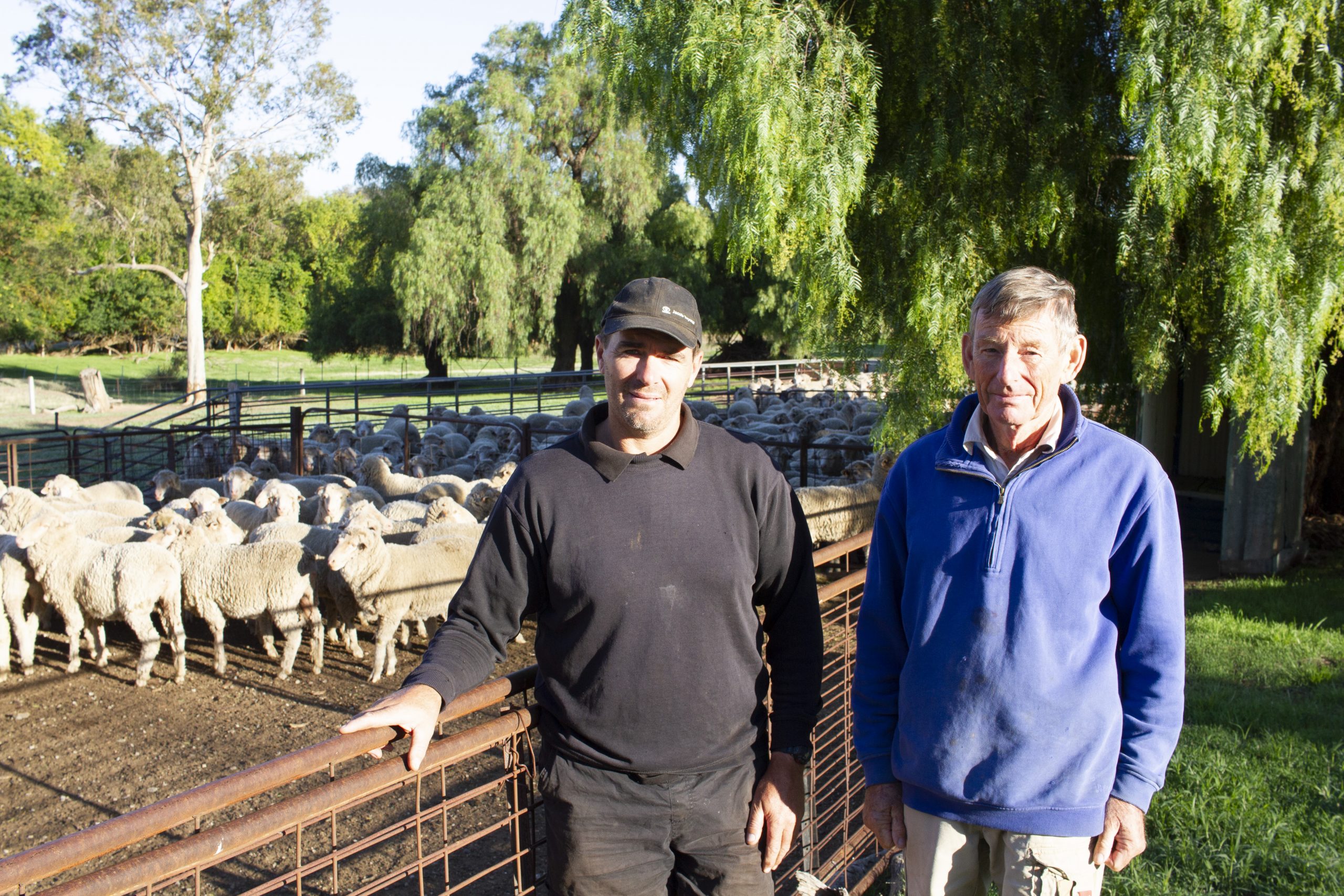 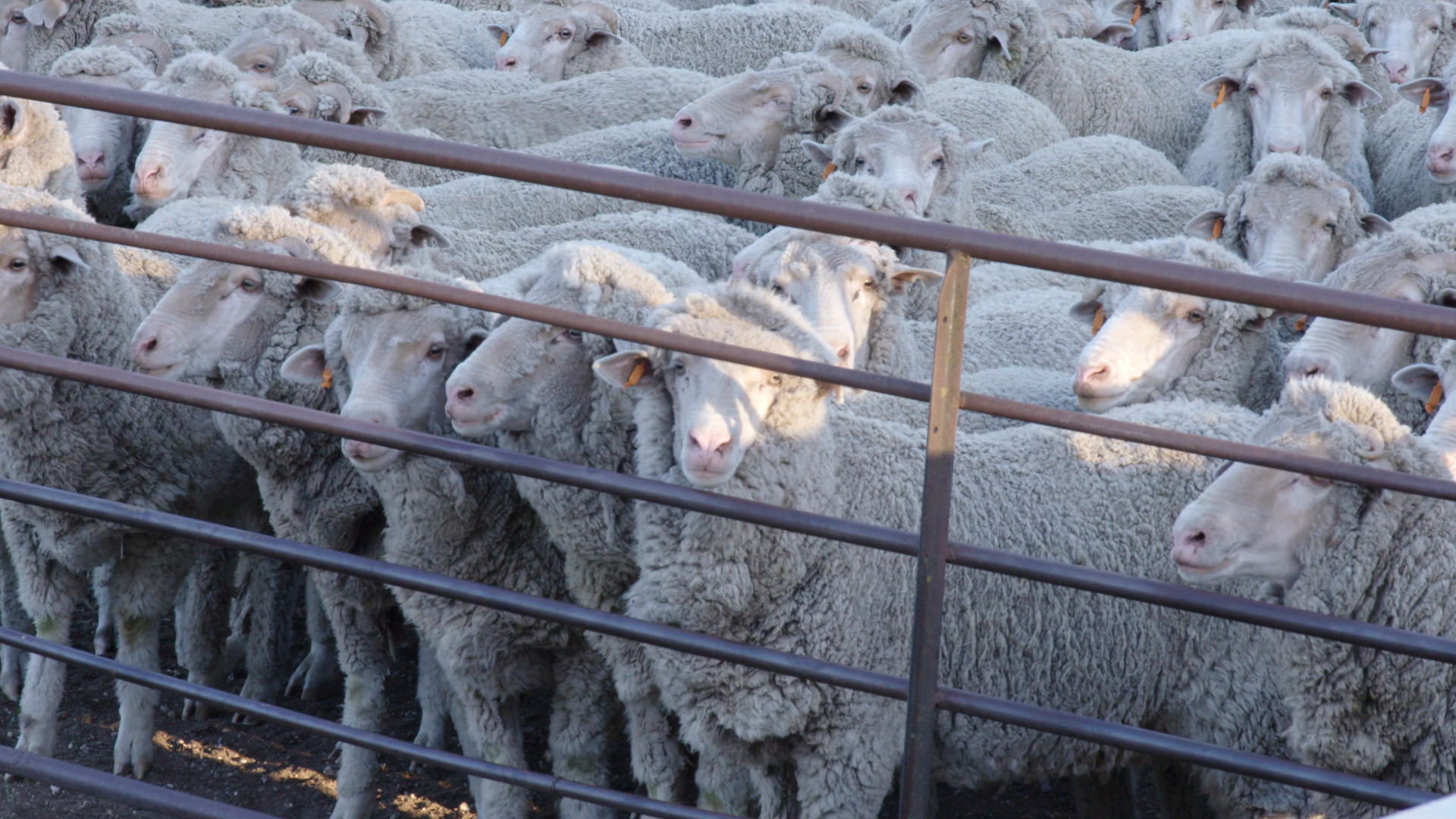 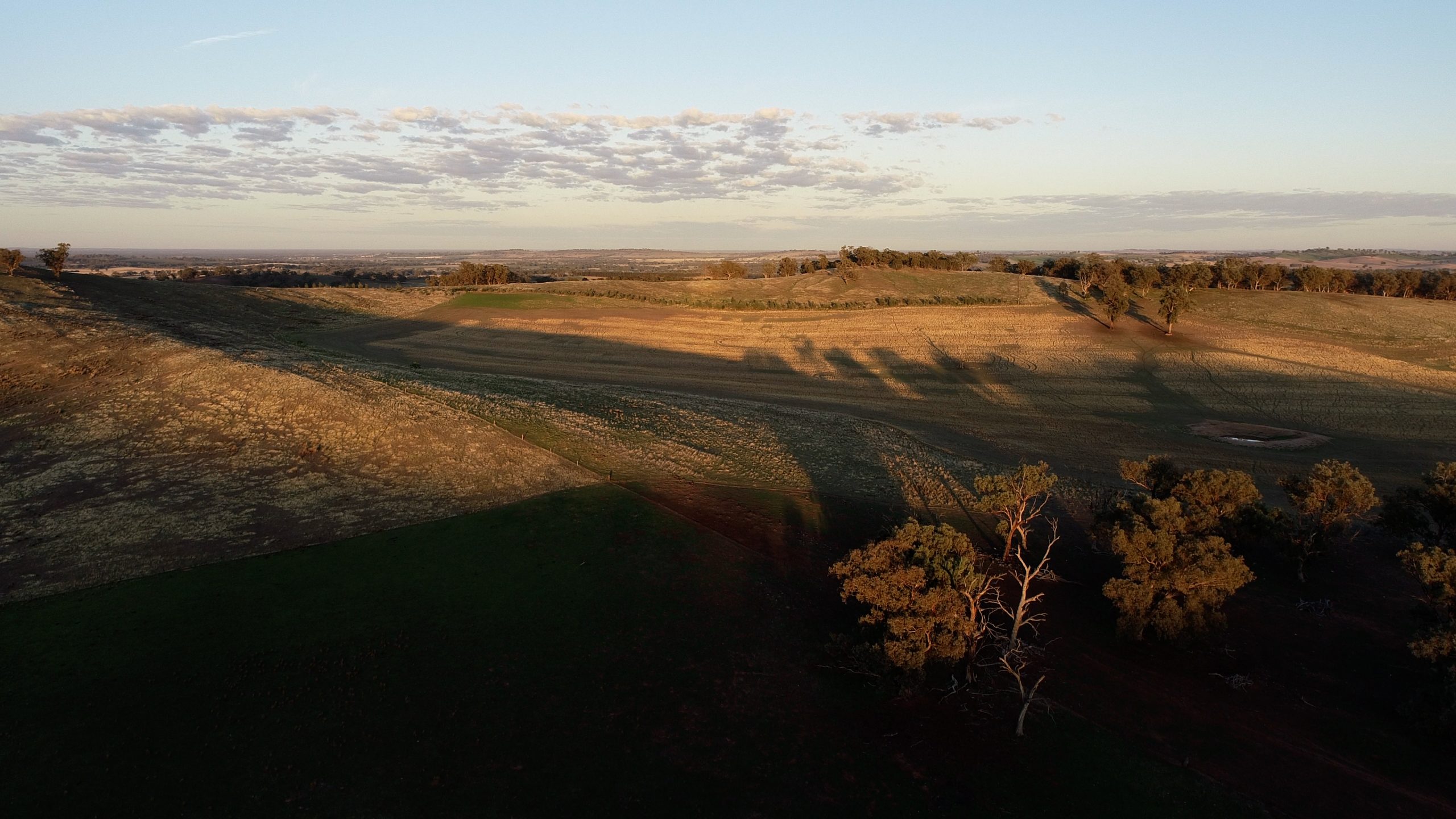 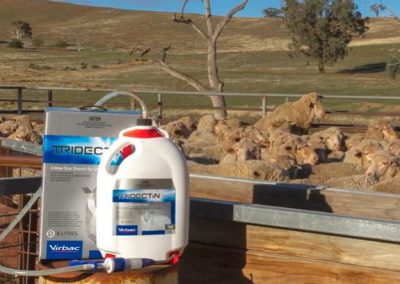 POWER UP YOUR DRENCHING PROGRAM WITH TRIDECTIN®