I was involved with some of the initial testing of this drench prior release and also after its release to the market via on Faecal Egg Count Reduction Tests (FECRTs).

Tridectin has performed very well even when tested on farms with high levels of drench resistance present and obtains higher efficacies then the sum of the three actives combined which indicates that the micellar formulation contained in Tridectin is increasing the efficacy of the moxidectin, albendazole and levamisole actives.

The short WHP and ESI is another major draw card for Tridectin as it allows the drench to be used in prime lambs or stock that maybe sold soon without the concern of long WHP or ESI forcing the animals to stay on farm longer than desired. 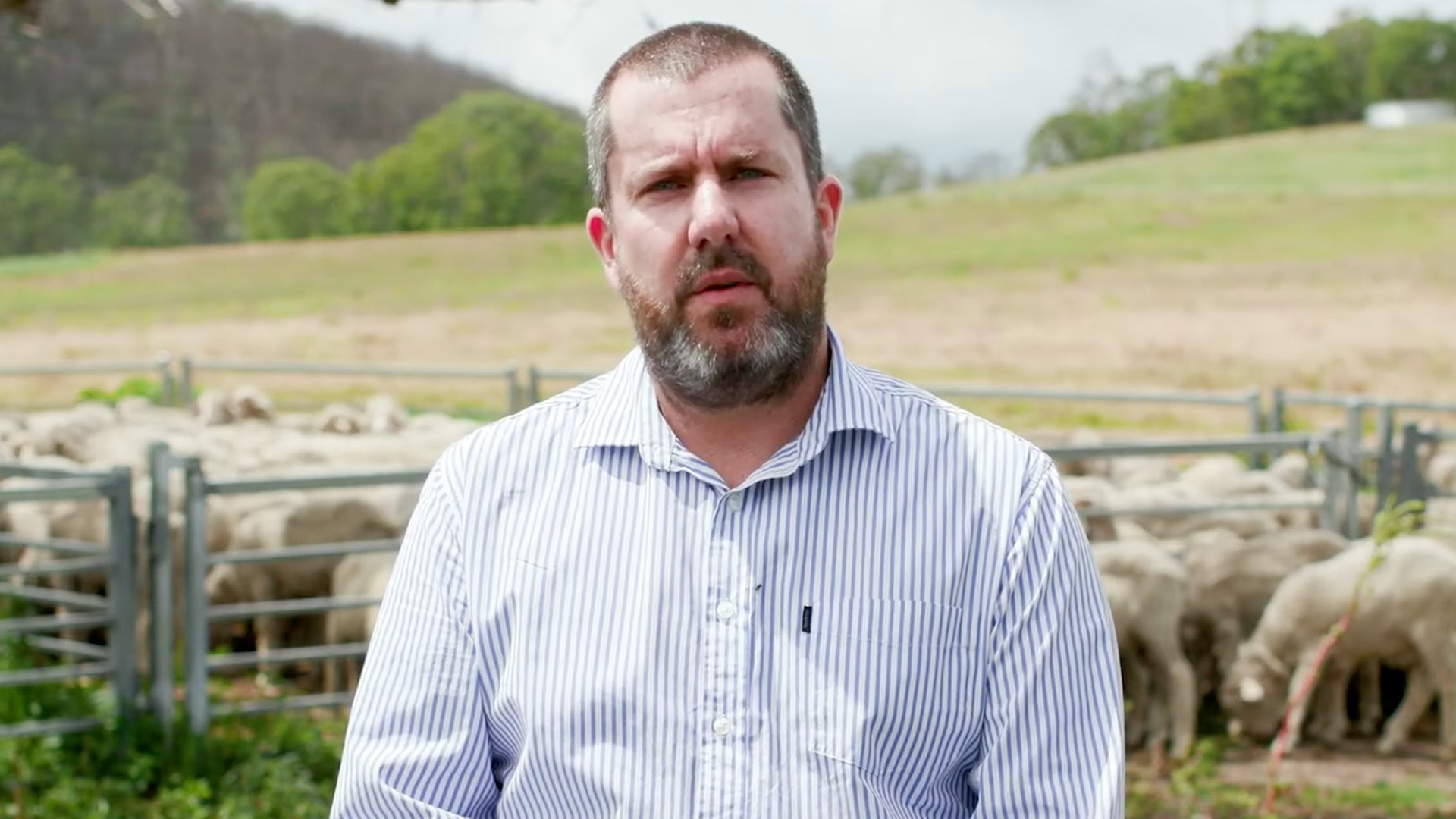